Today’s “thought” comes from “across the pond” as a couple of my friends in England like to say! It’s a short message on pride. Actually, the sin of pride – a suggestion that might come as a surprise to many in America where pride (especially pride of self) is seen as a virtue. And while it is true Paul does suggest there is a good form of pride (Galatians 6:4), we must be extremely careful that we do not in any way condone (or feed) those forms of sin which God condemns. 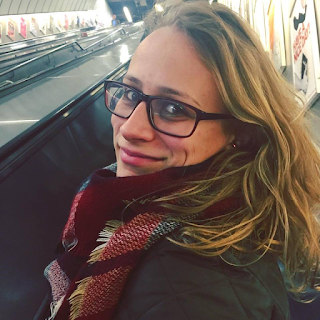 Today’s excerpt from Alianore Smith - Associate Speaker for the London Institute for Contemporary Christianity - helps us to distinguish between the two forms of pride, and clarifies the types of pride God is sure to oppose. Enjoy.

Amos and the Sin of Pride
“The Sovereign LORD has sworn by himself – the LORD God Almighty declares:
'I abhor the pride of Jacob
and detest his fortresses;
I will deliver up the city
and everything in it.'”
Amos 6:8

Last week, I was cycling to work with my husband when he fell off his bike on a patch of black ice. As we waited for someone to collect us, I spent my time stopping other cyclists to warn them of the hidden danger up ahead. Heeding my advice, most cyclists got off their bikes to walk over the icy path. The few who ignored my warnings and thought they could make it across unscathed, ended up flat on their backs having skidded and fallen. Thankfully, no one was injured. 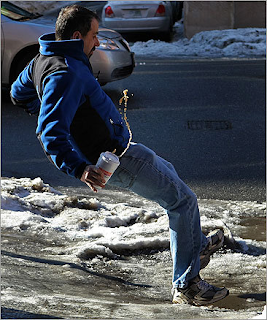 ‘Pride comes before a fall.’ It's a lesson parroted to us by parents and peers and, once again, Amos is ahead of the curve in his prophetic words. In chapter 6, we move from generalities about Israel's sins as a nation to God explaining the real root of the evil among his people: pride. God swears by himself, the highest authority, and he names his abhorrence, his disgust, his loathing at their pride. 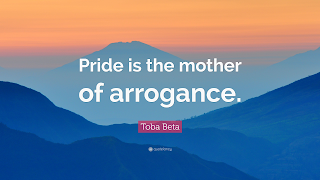 Pride is the sin which says you have no sin. It makes you feel untouchable, for you perceive yourself as strong and mighty. It whispers that you are better than others. Deserving of special treatment. Pride refuses to repent. Pride led the Israelites to lose their reliance on God, to put their confidence in other things – the things that promise everything and deliver nothing. Idols.

And so, in line with the saying so familiar to us, God swears that the proud city will fall. And fall it does. Chapters 7–9 of Amos use powerful imagery to describe exactly how the very things Israel took pride in – their military might, their strongholds, their own brilliance – are their downfall. It's hard to read. It must have been even harder to hear. No wonder Amos wasn't particularly popular! But his message remains as true today as it was for the people of Israel: pride may well be our downfall. It is only in humility – the antidote to pride – that we can acknowledge our failings before a holy God and one another. 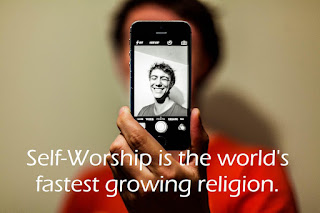 Where do you see pride in yourself today? Perhaps you need to make amends with those around you who have fallen foul of it. Admit it, apologize, and repent where appropriate. And as you do so, ask God to show you who he is and who you are – and be assured of his forgiveness. It may well save you from some serious falls in the future.”

As I said, there can be good expressions of pride – the kind we take in the accomplishments of others, or a project that turned out well, or a difficult situation we were able to make it through. But that good kind of pride is always tempered with gratitude and humility, and never becomes a reason for putting others down.

Pride is like a fire. When kept under control and watched over, it can warm one’s heart and hands on a chilly night. But if it’s allowed to get out of hand (especially in times of drought), it can destroy an entire forest, neighborhood, or city block. That’s why it’s always good to remember the pride-quenching words of Jesus in John 15, “Apart from Me you can do nothing,” and similar ones from Paul in I Cor. 15:10: “I worked harder than them all, yet not I, but the grace of God that was in me.”


With Gratitude for that Ever-present and All-empowering Grace, Pastor Jeff