Last week I sent out some of the simple yet wise thoughts of D. L. Moody, in honor of his life and ministry, and in the hopes that you might find encouragement through them. This week I send out thoughts of Dr. Martin Luther King Jr. 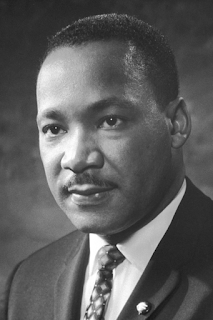 Yesterday we celebrated "Martin Luther King Jr. Day" here in America. Yet, for many, other than King's efforts at working for racial equality in America, and his assasination for doing so, many know very little about him or what guided him. Therefore, I offer you some of his "thoughts" to give you an idea of the beliefs and principles that guided him in his life and work. And as I read some of them, in light of the somewhat polarized state of our country at the present time, I couldn't help but feel it would do us well to hear some of them again. In fact, if you have the time, I'd be interested in hearing which of them you found the most encouraging or challenging. Enjoy.

“This is the glory of our religion: that when man decides to rise up from his mistakes, from his sin, from his evil, there is a loving God saying, “Come home, I still love you." 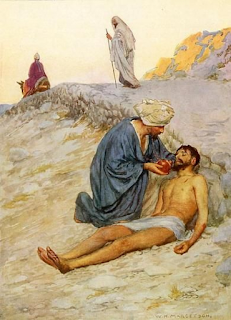 “Faith is taking the first step even when you don't see the whole staircase.”

“We must remember that intelligence is not enough. Intelligence plus character--that is the goal of true education.” 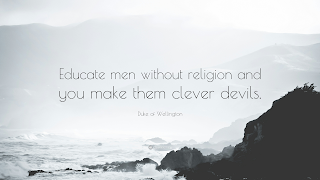 “I’m here to tell you today that we need God. Modern man may know a great deal, but his knowledge does not eliminate his need for God.”

“If today's church does not recapture the sacrificial spirit of the early church, it will lose its authenticity, forfeit the loyalty of millions, and be dismissed as an irrelevant social club with no meaning for the twentieth century.”

“In contrast to ethical relativism, Christianity sets forth a system of absolute moral values and affirms that God has placed within the very structure of this universe certain moral principles that are fixed and immutable.” 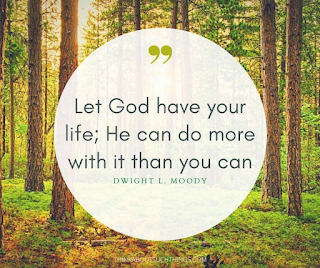 “The end of life is not to be happy, nor to achieve pleasure and avoid pain, but to do the will of God, come what may.”

“I am convinced that love is the most durable power in the world. It is not an expression of impractical idealism, but of practical realism. Far from being the pious injunction of a Utopian dreamer, love is an absolute necessity for the survival of our civilization. To return hate for hate does nothing but intensify the existence of evil in the universe. Someone must have sense enough and morality enough to cut off the chain of hate and evil, and this can only be done through love.” 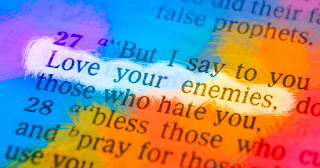 “The greatness of our God lies in the fact that He is both tough minded and tender hearted. ... God expresses His tough mindedness in His justice and wrath and His tenderheartedness in His love and grace. ... On the one hand, God is a God of justice who punished Israel for her wayward deeds, and on the other hand, He is a forgiving Father whose heart was filled with unutterable joy when the prodigal son returned home.”

“Agape does not begin by discriminating between worthy and unworthy people, or any qualities people possess. It begins by loving others for their sakes. It is an entirely “neighbor-regarding concern for others,” which discovers the neighbor in every man it meets. Therefore, agape makes no distinction between friend and enemy; it is directed toward both.”

“If one loves an individual merely on account of his friendliness, he loves him for the sake of the benefits to be gained from the friendship, rather than for the friend’s own sake. Consequently, the best way to assure oneself that love is disinterested is to have love for the enemy-neighbor from whom you can expect no good in return, but only hostility and persecution.” 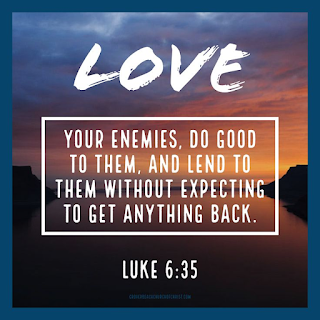 “We may have all come [to the United States] on different ships, but we're in the same boat now.”

As is the case with every author or speaker, some of their words strike home more than others. Yet, I trust you found his words insightful in revealing his heart, and challenging in relation to the Church, and how we as believers should interact with those who disagree with us.

In the Bonds of the Gospel, Pastor Jeff