I know it's Holy Week and most of you were probably expecting an Easter "thought." But it will not be. Not this year anyway! Instead, I wanted to send out a thought that has to do with prayer. Expectant prayer. Believing prayer. Earnest prayer. Prayer that actually anticipates that it will receive what is asked for. Prayer that is offered not only believing God is able, but also willing. Not simply that God can (which we all know), but that He will (which some often doubt). I know (since some have told me) that some believers consider the second part -- the conviction that He will -- as being a bit presumptuous, or contrary to a humble posture before God. But if I read the words of Jesus correctly, it seems to be an attitude He wants us as God's children to have when praying to Him who is our Father. Today's selection happens to be from Tim Challies, and is entitled "Expecting Results." Enjoy. 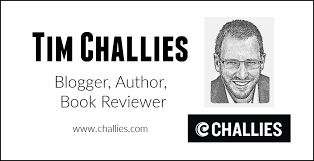 "When you pray, petitioning God for something, do you really expect results? Do you pray as one who is already defeated, expecting before you even pray that God will not grant your prayer? Or do you pray with confidence that God hears and answers prayer? 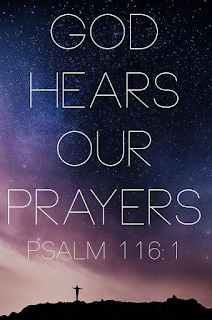 Acts 12 contains a wonderful story that shows how even the giants of the faith and the pillars of the church had trouble putting their confidence in God through prayer. In that chapter we read about Peter’s arrest and imprisonment by King Herod. Having just had James the brother of John put to death, and seeing that this pleased the Jews, Herod sent his soldiers to arrest Peter and put him in prison, intending on having him killed after the Passover. We read in verse five “prayer for him was being made fervently by the church to God.” Other translations choose to interpret fervent as earnest or constant. The point is clear: God’s people were praying with great zeal, great emotion, and great sincerity, asking God to save the life of their beloved brother. 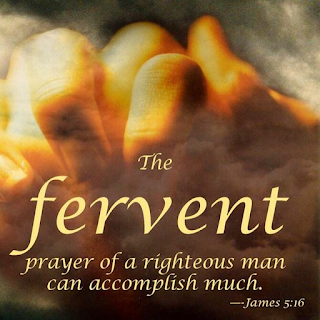 While the people were on the other side of town praying for Peter, God saw fit to rescue him. He sent an angel to Peter who led him from the prison and to the gate of the city. Peter seems to have believed this was a dream, for verse 11 says “When Peter came to himself, he said, ‘Now I know for sure that the Lord has sent forth His angel and rescued me from the hand of Herod and from all that the Jewish people were expecting.'” He immediately went to the house of Mary, the mother of John, knowing that the church at Jerusalem would be gathered there. He no doubt realized that they would be gathered together to pray for him. 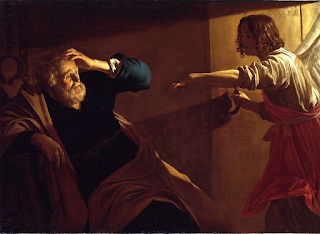 And as Peter knocked at the door of the gate, a girl named Rhoda came to answer. When she recognized Peter’s voice, because of her gladness she did not open the gate, but ran in and announced that Peter stood before the gate. But they said to her, “You are beside yourself!” Yet she kept insisting that it was so. So, they said, “It is his angel.” Now Peter continued knocking; and when they opened the door and saw him, they were astonished. But motioning to them with his hand to keep silent, he declared to them how the Lord had brought him out of the prison. And he said, “Go, tell these things to James and to the brethren.” And he departed and went to another place. 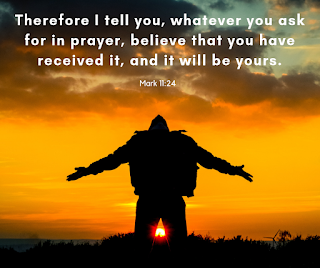 Do you see what happened there? Believers who had been with Jesus and had learned from His disciples were gathered together to pray for Peter. These were people who should have had great faith, yet when they heard that their prayers had been answered they did not believe it. You can almost imagine them snarling to the poor servant girl “You’re crazy! It can’t be Peter! He’s in prison and we’re busy praying that God will save him!” The situation is almost comical, isn’t it? 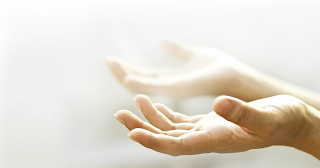 Pray to God with your expectations set high. Exercise faith through prayer, trusting that God hears your petition. As a father loves to grant what his child requests, so our heavenly Father loves to answer sincere, godly prayer. God may not answer your request at the time you expect, or in the way you expect, but trust that He will answer." 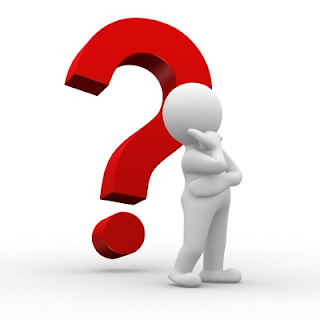 Challies' is right when he asks, "Is there any purpose in praying if you do not really believe God is capable of answering prayer?... God is not only capable of answering prayer, but He is also willing to answer prayer." It pleases God when we not only trust Him for answered prayer, but believe He is more than capable, and earnestly willing, to answer our requests offered "in Jesus name." So the question must be asked: Do we pray because it's a nice or religious or spiritual thing to do, or do we pray believing God is able -- and even more so willing -- to answer our prayers? Do we pray and then go about our duties for the day, or do we pray and then rise expectantly anticipating we will receive that for which we ask? 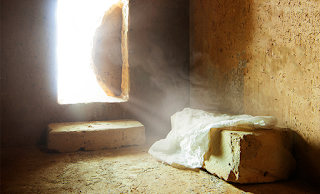 And before I sign off, I want to wish you all a blessed remainder of Holy Week 2021 -- Maundy Thursday, Good Friday, and its culmination on Easter Sunday morning!

Because He Lives, Pastor Jeff