Tomorrow is St. Patrick's Day. Four years ago I did discover (according to my DNA results) that I have a little Irish in me, though unlike some I know, I do not tend to make a big deal about the day. In fact, it sometimes slips by me unnoticed. Yet, when I was reading a devotional today, I found the entry quite interesting -- a mix of history, combined with a true story of determination, and a lesson of faith -- all mixed into one! So I decided to share it. It comes (once again) from the Guideposts Daily Devotional, 2018 edition. The author is Elizabeth Sherrill. 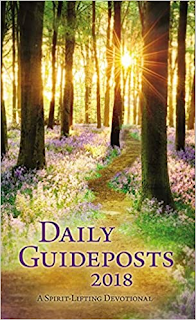 I do hope you find it as interesting as I did - though I must confess that my fascination with it was likely due (in part) to the fact that I'm from just outside Boston, and happened to do a report on the events mentioned in this entry when I was in the 8th grade. I have even visited all the places that are referenced, which also surely piqued my interest in it. At any rate, an early "Happy Saint Patrick's Day" to those of you with Irish blood (even though St. Patrick was not Irish!) and "Happy Evacuation Day" -- which you will learn about if you read on. Enjoy. 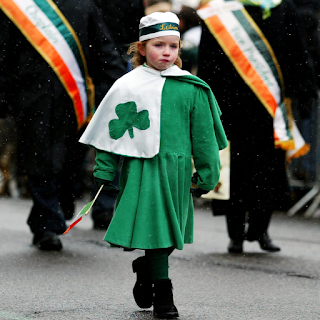 "Everything is possible for the one who believes."
Mark 9:23
"When I moved to Massachusetts, I discovered that in Boston, March 17 is not only Saint Patrick's Day, but also Evacuation Day, with military drills by Revolutionary War reenactors. It's all to honor a young Boston bookseller who took on an "impossible" task. British troops had occupied Boston. Thousands of redcoats were billeted (given orders to house in civilian houses) in the city, and a fleet of warships blockaded the harbor. In 1775, George Washington arrived to take charge of the ragtag Continental army. If only he could place cannons on Dorchester Heights overlooking the harbor, he saw at once that he could force the British to withdraw. But, as everyone knew, the Americans had no cannons. 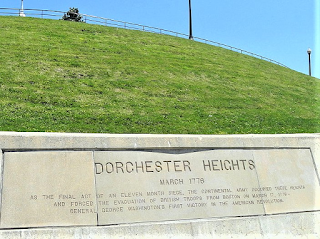 True, word had traveled east that the Green Mountain Boys had captured Fort Ticonderoga with its plentiful artillery. But that was three hundred miles and a mountain range away, in upstate New York. This is when twenty-six year old Henry Knox appeared at Washington's headquarters: "I can bring you those cannons." So began the most astonishing logistics feat of the Revolutionary War. Commandeering oxen from farms along the route, Knox's expedition arrived at Ticonderoga in December. There they constructed huge reinforced sleds, loaded them with sixty tons of cannons and equipment, hitched them to teams of oxen, and began the cold and laborious trek across the frozen Hudson River and the snow-covered Berkshire Mountains of western Massachusetts. One Spring morning the British looked up to see what could not possibly be: a ring of cannons lining the hill above them. There was a hasty assembling of redcoat ranks, a swift raising of a thousand sails, and on March 17, 1776, the British evacuated Boston, never to return. It was the Continental army's first victory, an all-important morale booster for the difficult years ahead. 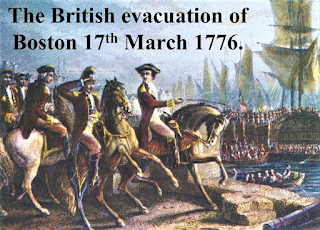 
When faced with a seemingly impossible task, what is your response? Faith that looks to God for a way, or defeat that looks at the circumstances and resigns itself to not even trying? 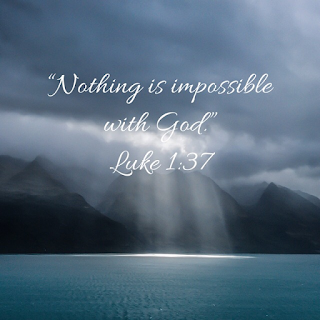 Looking to the God for Whom Nothing is Impossible, Pastor Jeff