Thoughts From Michael and Sharon Rusten

Most of us love a good story. I am one who especially loves stories that are true. In fact, those who know me, know I prefer reality to fiction! That's why the following story spoke so loudly to me -- a story that is true, sad, and encouraging, all at the same time. It is found in "The One Year Book of Christian History" by Michael and Sharon Rusten and is the story of Doug Herman, his wife Evon, and their two children Ashli and Joshua. Though heart-wrenching in one way, it shows how the Lord can comfort and teach us through experiences we were never looking to learn a lesson from. Enjoy. 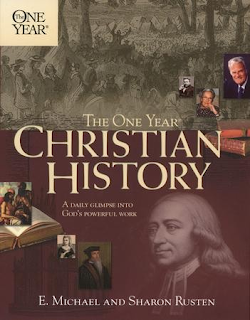 Tragedy and Strength on the Other Side
"Those best qualified to teach us about suffering and hope are those who have walked through the shadows of tragedy and emerged stronger on the other side. Doug Herman is one such person. This is his story.

"In a two-month period my life and faith came to a crashing climax. Evon, my wife, was going to die... My infant daughter Ashli... was an AIDS baby, just six months of age. My grandfather - a wonderful Christian man - died of liver cancer. Then we found out that my youngest brother Dan had acute myeloblastic leukemia. I had had enough. God was supposed to be my refuge and hiding place! I was a minister! I had given Him my life."


Doug and Evon Herman were high school sweethearts before their marriage in 1981. They had both loved the Lord since childhood and followed His calling into ministry together. The Hermans were thrilled at the birth of their first child, Joshua, on February 19, 1985. In the hospital, as Doug wondered at the miracle of the new life in his arms, two units of blood dripped slowly into Evon's vein to replace blood lost through delivery. Eighteen months later, they were shattered by the news that the blood had been contaminated with HIV. When the HIV tests came back, Doug and Joshua's tests were negative, but Evon's was positive. They had a second baby, Ashli, who was also found to be positive. 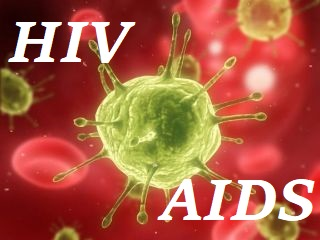 Doug was tortured by the question, "Where was God during the blood transfusion that would eventually kill my wife?" Doug and Evon battled both physical and spiritual assaults. "All the while our faith was torn between the God of love we had known all our lives, and the God who now seemed so unconcerned. Instead of standing firm, our faith quaked." Doug pleaded with God for answers, but God was silent. Fearing AIDS, Doug's church did not renew his pastoral call. A few months later two-year-old Ashli died in Doug's arms. Evon was too sick to be at her daughter's deathbed. 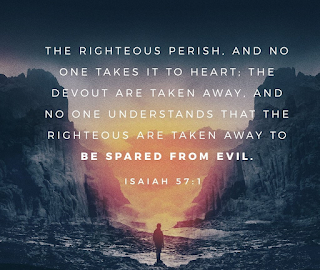 Nine months later, in September of 1991, came the moment that Doug had dreaded. The doctor gently told him his choice for his wife was either two days of suffering hooked up to a machine and then death, or two hours of suffering and death. As Doug sat before the doctor with tears streaming down his face, a voice flashed through his mind. "Evon has fought the good fight of faith. She has run her race in life. There is now laid up for her a crown of righteousness." Doug turned to the doctor, "Let my wife go Home. I don't want her to suffer any longer." As Doug sat by Evon's side weeping, a single tear trickled down her cheek. Then she was gone, and Doug Herman became a bewildered, grieving, single parent. 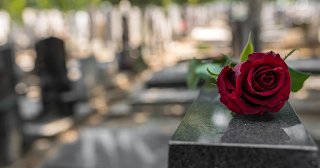 One day when Joshua was six years old, Doug took him to the pediatrician's office for an inoculation. "I'm not sick, Daddy," Joshua protested. "Please, Daddy, I don't want a shot!" "It's going to be alright," Doug reassured him, holding his son on the exam table. "When they stuck him with the needle, Josh looked straight at me. Looking deep into my eyes as I firmly held his head he cried, "Daddy!" 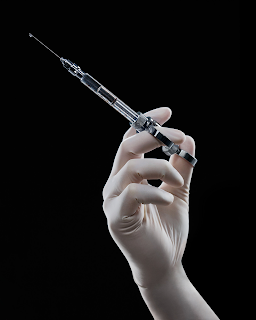 It was only one word, but his look said a million words: "Daddy, why the pain? Why are you letting them hurt me? It's not my fault. Why, Daddy? I thought you loved me." My eyes burned with tears as my mind suddenly raced to the familiar phrases I had uttered months before. "Why God? I thought you were my Father! Why Daddy, why?"... Very clearly God spoke to my heart in that moment. He simply said, "It's the same with you and me." God... has no desire to see His children suffer. But if this suffering provides a greater blessing, whether we understand it or not, He will allow it. For He sees what we cannot." 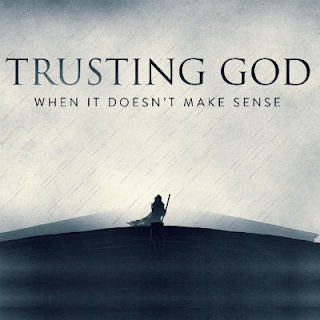 To add anything of my own would be to take away from what's already been said, so I simply leave you to ponder his words.

Help us Trust You Father Through the Difficult Trials of Life, Pastor Jeff