As today is “Shrove Tuesday” and Lent begins tomorrow, I thought I would pass along some interesting facts about the history of Lent. Sometimes we know about it, but don’t really know about it! So, for today, I have put together some background information about Lent. Information varies depending on the source, but I tried to weave together an accurate, historically reliable, and generally accepted summary of the basic facts! Enjoy. 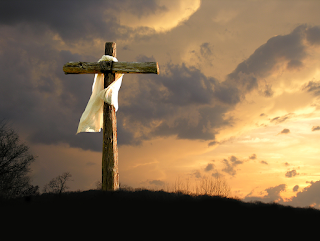 Lent is the approximate 40-day season between Ash Wednesday and Easter, during which Catholic, Eastern Orthodox and Protestant believers prepare themselves spiritually for Easter through prayer, Bible reading, and a focus on spiritual disciplines like fasting, self-denial, and a commitment to acts of generosity.

The word “lent” comes from the Old English word “lencten” meaning “length” and was used to refer to the springtime season in the Northern Hemisphere when the days were lengthening as the sun rose earlier and set later. Lent is the forty-day period just before Easter, typically from late February to early April. The idea of Lent began during the third and fourth centuries. The number of days is based on the biblical significance of the number forty. Forty is said by some to refer to the number of hours Jesus was believed to have been in the tomb, the number of days Jesus’ fasted in the wilderness, and the number of years the Israelites wandered in the desert. 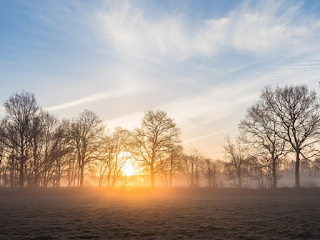 The Lenten season begins on a day known as Ash Wednesday (about six weeks before Easter) and continues until Easter Sunday. Lent does not count as part of the forty days the Sundays in between, because Sunday (the “Lord’s Day” or First Day of the week) was set aside by the early church as a weekly celebration of Jesus’ resurrection. Therefore, Sundays were still considered days of celebration, and not days of self-denial, or somber fasting like the weekdays in between often were. 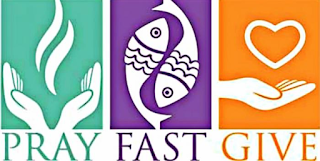 Fasting before Easter was common in the early Church, although the length of the fasts varied. Some chose to fast from sunrise to sunset, or sunrise to the next sunrise, or for 40 hours to represent Christ’s time in the tomb. But by the time of the Council of Nicaea in A.D. 325, Lent came to be observed with the traditional length of forty days, with intermittent acts of fasting from food or other things throughout this six-week period. Easter Day was also the day when converts were baptized, and the period of Lent was used to prepare those converts for their baptism with catechisms, fasting, instruction, prayer, Bible reading, and other spiritual disciplines. 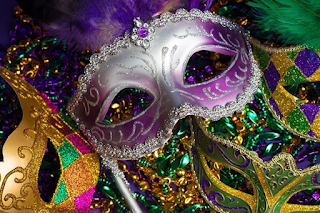 The day before Ash Wednesday has become known as Fat Tuesday (or in French, Mardi Gras), Shrove Tuesday (the word Shrove having to do with confession and absolution of sins, also commonly called “Pancake Day” in England), or Fastnacht (German for “Fasting Night”). Traditionally it was observed as a day to “feast before fasting.” It was one’s last chance to indulge in rich foods, intoxicating drinks, or anything else one was going to give up for the following six weeks. Most are well-aware of how Mardi Gras is celebrated, and in places with a heavy German population, it is observed with Fasnachts (donuts) which are consumed as a way to “empty the pantry of lard, sugar, fat, butter and eggs” – which were traditionally abstained from during Lent. The English version of this is pancakes. 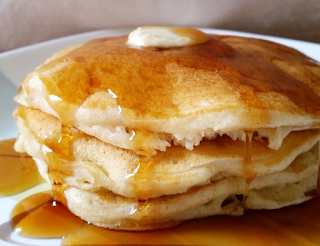 One man says, “The act of fasting during Lent was seen as a way to reflect Christ’s suffering for us, though never to suggest that our meager acts of self-denial are in any way comparable to His. Rather, it is a way to make space, spiritually, for God to meet with us. Lent represents a time of searching for God amidst the brokenness of life, a season of intentional fasting before a time of feasting. Historically, Christians have given up something during Lent as a symbolic way to mark their journey and refocus their energy on their relationship with God. Most often, this includes fasting from certain foods or drinks. Some skip a meal each day or give up specific things such as meat, caffeine, alcohol, or sweets. Others give up more modern luxuries such as the Internet, social media, or e-mail; the reading of books, magazines or newspapers; and they forego shopping or watching television.” 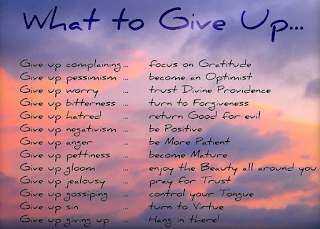 “Yet it is important to remember,” he says, “that none of these things are inherently bad, sinful, or evil. But any of these pleasures can easily become overly-important in our lives.” He’s right. Often, it is nothing more than a piling up of simple distractions, or a gradual change in priorities, or the adoption of time-robbing habits that incrementally (over time), steal away the intimacy we once had with God – something that frequently happens without us even noticing it. That is, until our God or Christ-priority has slid so far down the ranks that we sadly reap the fruit of lacking intimacy with God and feeling disconnected from Christ. 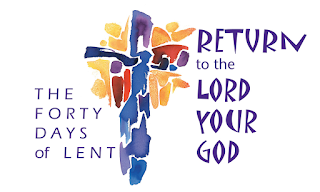 Though some have made Lent into a very somber and even morose ordeal of self-denial, a correct view would be to see it as an opportunity to realign ourselves with Christ and reprioritize our relationship with Him. After all, the point of Lent is not to do something “religious” or “sacrificial” to somehow impress God. A right understanding of Scripture would assure us we should never have any thoughts of somehow “earning spiritual or salvific merit” by whatever we might do in our Lenten attempts to draw nearer to God (Luke 17:7-10). Likewise, we must remember that Jesus Himself warned His followers against doing their acts of personal piety – like prayer or fasting – in a public, showy, or prideful way.


With a Prayer that You Experience Spiritual Renewal During this Season of Lent, Pastor Jeff