Today I decided to do something I rarely do - send you a "thought" that is from myself, as opposed to another author. It speaks for itself. I woke this morning much earlier than I normally do because God laid the following "thought" on my heart. It's one of those times where I felt compelled in my spirit to speak into the present situation in America and would have felt as if I was in direct disobedience to God if I didn't. It's intended to encourage and remind, not rebuke. Because sometimes we get distracted, and need to be called back to the basics of our faith. Enjoy. 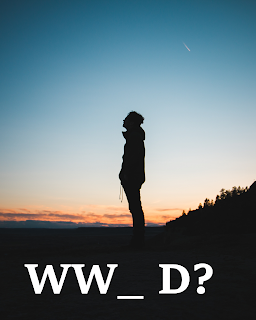 "As I woke up this morning I couldn’t help but think of all the stuff that’s going on in our country. And like many of you, I was asking: What should I do? What should I say? How should I respond? How should the church in general respond? What would the “Christian” response be?
And I ask that as a pastor who has been struck by the overall absence (among believers on social media) asking what should surely be one of the primary guiding questions for every believer: What would Jesus do? 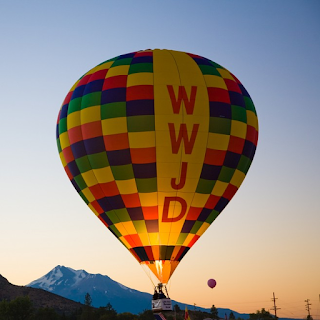 About 10 years ago there was a significant emphasis in many quarters of the church in America (you may remember it) encouraging people to try and figure out how they should respond by asking the question: “What Would Jesus Do?” Remember that? WWJD?
Today It seems many have replaced the “J” with other letters. “WW_D?” Like WWDD? Or WWRD? And so forth. What would Democrats, or Republicans, do? What would conservatives or liberals do? What would my party do? What would traditionalists or progressives do? All of which (for the Christian) misses the main point.
Because for us the question should be, “WWJ(esus)D?” What would the Jesus we find in Scripture do? Shouldn’t HE (his instruction and example) be the primary guiding factor for a “Jesus-follower”? 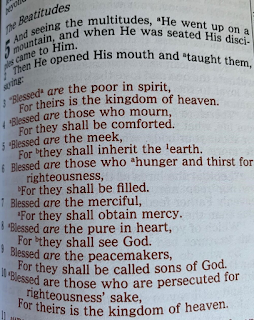 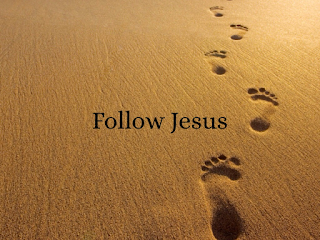 Paul tells us that this was what he did when he wrote in I Corinthians 11:1 - “Follow my example as I follow the example of Christ” (I Cor. 11:1). That’s what Christians seek to do, flawed as their attempts might be. We seek (with God’s grace helping us) to follow the example of Jesus, because we are his disciples.
We seek to look to what Jesus said and did as the standard we follow in hard, unsettled, divisive, and confusing times. And with good reason. Because you can’t really go too far wrong if you seek to respond as Jesus did.
Rick Warren was right when after quoting Jesus in regard to his Kingdom not being of this world, and his servants therefore not fighting to establish it, he states:
“As the author of Hebrews says, ‘We have an unshakable kingdom. Every dictator dies. Every president gets out of office. The Church goes on. We have an unshakable kingdom. What we are called to do has no bearing on who gets elected. I’ve said it many times: It’s not who we put in the White House, it’s who we put on the cross that really is our Savior. No politician is going to save us. They never will.” 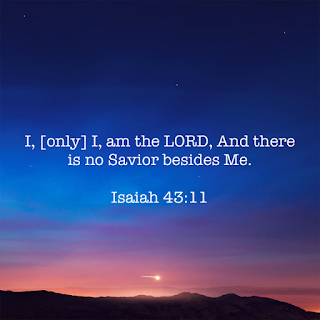 Sometimes we get distracted or misled by the crowd, but what we need to be doing at this time is precisely what the author of Hebrews encouraged the early Christians to do: “Fix your eyes upon Jesus...” (Heb. 12:2).
Amidst the wide range of conflicting advice coming from every place and every source we need to pause and ask: What would Jesus do?
How would he respond?
What does he encourage?
What does he command?
What example did he leave us to follow?

I needed to remind myself of this, and I also offer it to you. As we head into the coming days and weeks and we struggle to know what to say or do, we need to remember that as a Jesus-follower the primary guiding question we should ask is, "What would Jesus do?" And if you're not sure what he would do, go back to the Gospels and study his words, his life, and his example."

May the Spirit of Christ prevail, at least among His people, Pastor Jeff