Greetings to you as we begin our 3rd week of Advent! It's obviously much different than years past, but the anchor of our hope and joy is always Jesus Himself, and not all the cultural trappings we have added to the day that celebrates His birth (the Jesus who remains in control, regardless of how things appear to us). His words, given to his disciples at His ascension, are the bedrock of our trust. "All authority in heaven and earth has been given unto me, therefore..." (Matthew 28:18). 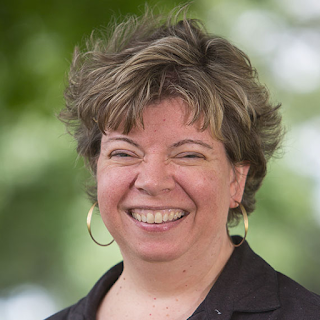 Jesus' words help us to realize what I have told my flock often in light of them: "As believers, nothing can come our way that does not first pass through the filter of God's love for us as His people." Nothing. And that doesn't mean nothing "bad" will happen to us, but it does mean that it can't come our way unless our sovereign Lord Christ, who has ALL authority in heaven and earth, permits it to pass through that filter. A truth that includes the hard things mentioned in our selection for today, by Amy Maczuzak, a Senior Editor for the CCO Marketing and Communications team. I received a lot of thankful notes for posting last weeks' CCO Advent Devotional, so I thought I would send another. Enjoy.

The Wrong Answer
I still remember the phone call on that balmy April evening 26 years ago. Julie, my CCO supervisor, was on the other end of the line, and her gentle voice was serious as she prepared me for hard news: “Amy, I am so sorry to tell you this. Kris was killed this evening when she was out riding her bike.” I felt as though the breath had been knocked out of me. Kris was one of my campus ministry colleagues. We had started on CCO staff at the same time, just three years earlier. At age 27, she was a couple of years older than me—and far too young to die. 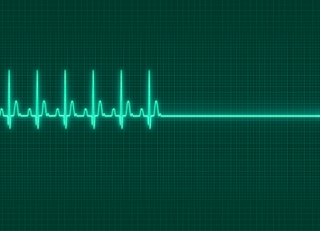 A few days later, I attended her standing-room-only memorial service in the chapel at Washington & Jefferson College. I had attended a few funerals in my young life, but none for someone so young and healthy. None for someone so confident in her faith that there seemed to be no doubt in anyone’s mind that she was now with Jesus.

A week later, after the memorial service and funeral and burial, CCO staff were gathered for a regularly scheduled Staff Seminar. This was the place where Kris would have been recognized for completing her contracted commitment to her campus ministry work, the place where we would have sent her off, into the next chapter of her working life. Before we moved on to our usual business, a nother friend and colleague stood up to share his story with us. 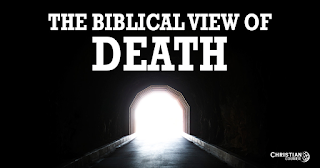 Steve was only a year older than Kris. As a college student, he participated in the CCO’s very first Ocean City Beach Project, a summer leadership and discipleship opportunity. He had barely arrived in New Jersey when he got the news—on his 20th birthday—that his mother had died. Tears streamed down my cheeks as Steve told his story. And then he said words I’ve never forgotten and have repeatedly been grateful for: “Death is wrong. Death is not the way it’s supposed to be. It’s OK to be angry at death.” 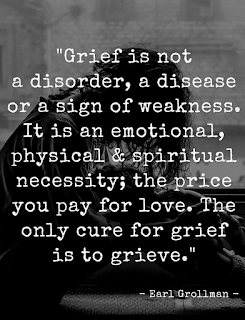 He encouraged us—many of whom had little experience dealing with this kind of loss—to face the grief head on. “There’s no way around it,” he told us. “We need to go through it.” And then he said this: “Do not try to explain away the darkness.” Steve had no idea that he was preparing me for every death I would experience in the coming years—including his own. For just a few short years after Kris was hit by a car while riding her bicycle, Steve played a lunchtime game of basketball at the college where he was serving as Dean of Students. He returned to his office, and shortly afterward, he collapsed and died. It turned out that he had an enlarged heart, and he had overworked it on the basketball court. In what still feels like a cruel twist, Steve died on his son’s sixth birthday. 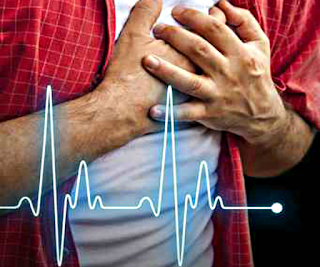 In 2006, my mother was diagnosed with pancreatic cancer. She died nine months later. Four years ago, in early December, my father went into the hospital and ended up undergoing surgery to remove an abdominal aortic aneurysm. He never recovered. He died two days after Christmas. As I helped plan the funerals of my parents, Steve’s admonition to go through the pain stayed with me, even as the promises of Revelation 21 comforted me. The paradoxical ‘already-but-not-yet’ mystery of the kingdom of God—and the hope of Advent—continues to reverberate. “Death is wrong. Death is not the way it’s supposed to be. Do not try to explain away the darkness.” 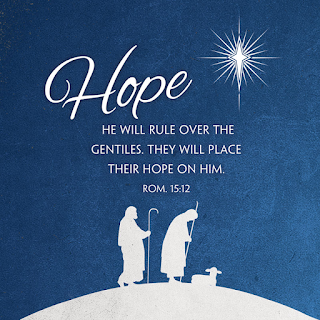 All we know is that one day it will be different. ‘Then I saw a new heaven and a new earth, for the first heaven and the first earth had passed away, and there was no longer any sea. I saw the Holy City, the new Jerusalem, coming down out of heaven from God, prepared as a bride beautifully dressed for her husband. And I heard a loud voice from the throne saying, ‘Look! God’s dwelling place is now among the people, and he will dwell with them. They will be his people, and God himself will be with them and be their God. He will wipe every tear from their eyes. There will be no more death or mourning or crying or pain, for the old order of things has passed away.’ He who was seated on the throne said, ‘I am making everything new!’ Then he said, ‘Write this down, for these words are trustworthy and true’” (Rev. 21:1-5)

The death of those we love is never easy. Even if we know they are with Jesus, the loss of their personal "sit across the table and chat" presence, and times of intimate fellowship, can still sting quite badly. That's because Amy's friend Steve was right: "Death is not the way it's supposed to be." That's why Christ came to defeat death. And not only defeat it, but one future day will destroy it forever! After Jesus has put all His other enemies under His feet He will destroy death, which He calls, "the last ENEMY to be destroyed" (I Cor. 15:24-28). Which means that despite our often flowery references to death at funerals and the like, Jesus views death as an "enemy" that needs to be destroyed - and ultimately will be! 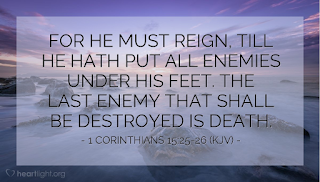 Likewise, in that same regard, I need to point out that few truths can bring more peace and rest to the soul, or greater strength to our resolve to press on in faith, than the knowledge that our God rules over all (Ps. 103:19). He laughs when the most powerful nations and feared of rulers conspire against Him and His anointed (Psalm 2)! There is no one like Him (Isaiah 46:8-10)! None that compare with Him (Isaiah 44:24-28)! No one (not even Satan) who can thwart or over-rule anything God has determined to do (Job 42:1-3 / Isaiah 45). The perfectly carried out plan of redemption makes this so clear! It's a truth that has a calming effect upon our souls regardless of what we're going through. 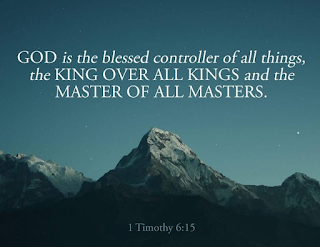 The world does not believe that. That's to be expected of unbelievers. But sometimes I think that even God's people don't believe it, or they lose sight of it, to the detriment of their own soul. Yet Christmas is an annual reminder that Christ came to carry out God's plan, did exactly (in every detail) what the Father had ordained, suffered, died, rose, ascended into heaven, and was exalted to the position of sovereign authority over all, where He now reigns! 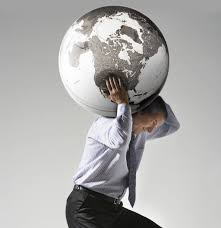 It's a life-transforming truth! Those who don't believe that God is in control (as I did not at one time) tend to feel they must be, often trying to control people and situations. But those who believe Jesus is in control can lay that heavy burden down, be freed from it's life-crushing weight, and walk through this life trusting (as the children's song rightly states), "He's got the whole world in HIS hands."

With Prayers for a Christ-focused Christmas celebration for all, Pastor Jeff