In a society that tends to focus on the super-achievers who stand out from all the rest, or excel far more than most (sometimes including those who mess up big-time in a news-worthy type way!), I chose for today to pass along a message of hope for the ordinary person! A message for those of us who will never have thousands of "followers," or be pursued by the paparazzi, or sell pictures of our infants to the media for millions of dollars, or sign a contract for a half-billion-dollars, or find our life-story chronicled in a book, or see our name recognized by most people inside and outside our own country (like some sports stars). 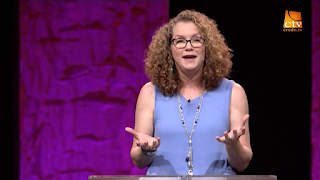 Abraham Lincoln once said, "God must love ordinary people, because He made so many of them!" So, if you happen to fall into that category, "This one's for you." It's by Margaret Manning Shull (a name you may not recognize!) who writes for Ravi Zacharias International Ministries. If you are an average, ordinary person, and struggle with that (or think it must be wrong to even be content with that in light of the push for notoriety in our culture) Margaret has some encouraging words for you. Enjoy.

"In a world of social media where status is measured by the number of friends or followers, likes or shares, there is often a feeling that one's life just doesn't measure up. And in a celebrity culture, where success is measured by beauty, wealth, or status, how can one ever feel she has reached her potential? If the exceptional are the guide for the achievement, how will those of us who live somewhere between the average and the ordinary ever feel we've arrived. 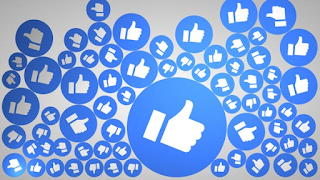 Most of us occupy an existence often filled with the mundane or the banal. Never ending housework, constant bills, and running endless errands do not make one feel substantial… Indeed for artists and bus drivers, homemakers and neurosurgeons, astronauts and cashiers, repetitive motion is more the norm than moments of great challenge or extraordinary success. It is no wonder then, with routine-filled lives, that many wonder about potential… Does the “ordinary” contribute to a sense of meeting one’s potential, or does it’s predominance in our lives simply serve as a perpetual reminder of a failure to thrive? 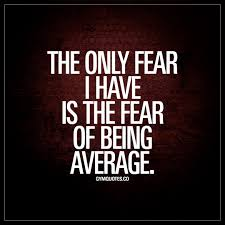 What has been called the “simple lifestyle” movement attempts to locate potential in exactly the opposite ways of the predominant culture. Simplicity and contentment are the markers of potential, and not acquisition or achievement or recognition. Instead, through clearing out what clutters and complicates, space is made for finding potential in what is most basic and routine. 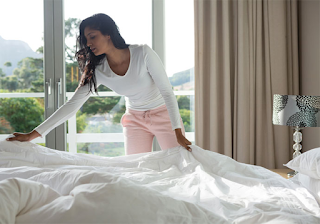 In the Christian tradition, as well, there were many who believed that one's potential and one's purpose could only be found in the radical call of simplicity. Some of the earliest Christians, who fled the luxury and security of Rome once Constantine declared Christianity to be the official religion of the Roman Empire, believed that one's “holiness” potential could only be achieved within the radical austerity of a monastic cell. There in the cloistered walls where each and every day presented simple routine, repetitive tasks, and the regular rhythm of prayer and worship, perseverance with the ordinary became the path to one's potential. 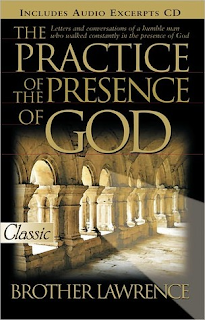 While he attended chapel with the other monks, he created his own sanctuary washing the pots and pans in the monastery kitchen. What we may not realize in the popularized retelling of his story is that he too struggled with the ordinary and mundane nature of his work. His abbot wrote about him: “The same thing was true of his work in the kitchen, for which he had a naturally strong aversion; having accustomed himself to doing everything there for the love of God, and asking His grace to do his work, he found he had become quite proficient in the fifteen years he had worked in the kitchen.” 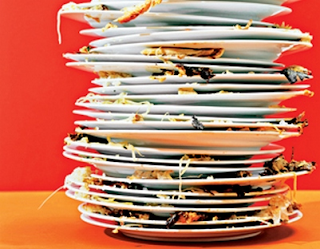 ‘Quite proficient in... the kitchen.’ How could it be that Brother Lawrence was able to fulfill his potential by washing dishes? Despite his initial, strong aversion to doing the dishes, he fulfilled his potential by focusing on faithfulness to the task. Indeed, as Guenther describes it “faithfulness rarely feels heroic; it feels much more like showing up and hanging in. It is a matter of going to our cell, whatever form that might take, and letting it teach us what it will.” Availing himself to consistent faithfulness yielded the blessing of both proficiency and presence—the presence of God—right there in midst of the monotony of dirty pots and pans. 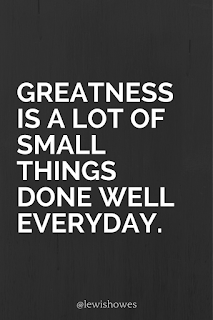 Fulfilling one’s potential has little to do with greatness. And yet, the heroism of the ordinary does not preempt “greatness” that our world confers to those who have reached their potential with staggering and dramatic achievement. For even those who achieve greatness have faced the doldrums of routine and tedium. But to assign the fulfillment of one’s potential solely to great acts and recognition is to miss the blessing that comes from faithful acts of devotion, often done routinely and heroically in the ordinary of our everyday lives. Perhaps it might be said of us, as it was of Brother Lawrence: “He was more united with God in his ordinary activities.” " 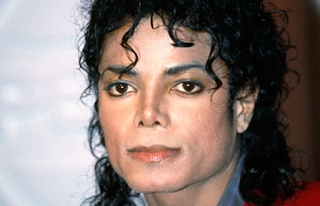 The great performer Michael Jackson died only 8 days after my father died in 2009. For the most part (except among family and close friends) my dad's death went somewhat unnoticed. In fact, no sooner had we finished the burial service than most everyone's attention (and not just in the United States) switched to the loss of Michael Jackson. And yet for me, my ordinary (and in my eyes above-average dad) did not get the recognition he deserved for a life which displayed "the heroism of the ordinary." For his dogged determination to keep on plugging away at life in the face of many health struggles, with a faithfulness to the ordinary and sometimes mundane tasks of being a responsible father, husband, grandfather and respected citizen in our little Massachusetts community. To those who knew him best, "he fulfilled his potential by focusing on faithfulness to the task." 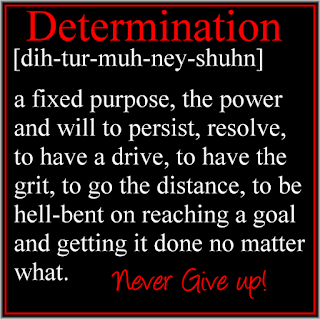 So let me close by saying there is no shame in being average. It is not a crime to be ordinary. The pursuit of fame ruins many a life that would have been much more noble without it. If we understand the Gospel correctly, our identity is not in what we achieve, or how many recognize our name, or how many "follow" and "like" what we have to say, it is in whose we are. It's in being His. It is enough to belong to Him.

The recognition of this world will not follow us into eternity, because in eternity greatness is measured in a whole different way. After all, was it not our Lord Jesus who said that the "greatest in the kingdom" would be the servant of all? It would be the "nobody" (in the eyes of the world) who did not strive for recognition or greatness, but like Jesus, draped a towel over his or her arm, took on the menial tasks no one else wanted to do, and "made themselves nothing, taking on the form of a doulos." A bond-slave or menial servant. In the upside-down kingdom of God, the things that are exalted are the things the world looks down on. But that's ok - we belong to Him. 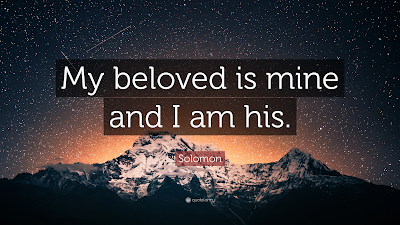 Prayers that you might find that blessed inner rest of being contentment with who God has made you to be, Pastor Jeff