Today you will read very few words from me! I will simply turn your attention to the selection for today, found below. It is a little longer than usual, and I know that in our “60 Second Culture” a mere glance at a longer post is enough reason to pass it by – even if it is really good! And this one is. It is by Jon Bloom, author and co-founder of Desiring God, a ministry most commonly associated with the more well-known author and pastor to John Piper. His post deals with what is going on in our country, and (in my humble opinion) is worth the read, long or not! Enjoy. 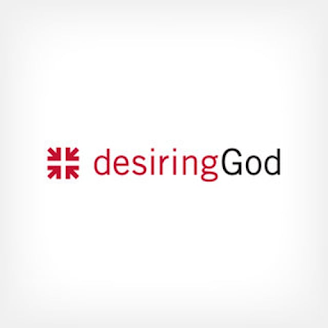 Groaning, Waiting, Hoping. How To Live In A Fallen Fragile World.

“A late verdant spring is at this moment giving way to a lush early summer in Minnesota, the state where I have sojourned these nearly 55 years. Walking outside on a fair morning, when the brilliant new variegated greens of the trees and grasses are bursting with life, when a gorgeous spectrum of colorful, fragrant blossoms waves in the gentle breeze and seems to silently sing for joy, when the deep blues of our abundant rivers and lakes quiet frenetic thoughts, and everything is awash in the golden light of a blazing star ascending in a sky-field of azure, one can almost wonder if Eden has returned. 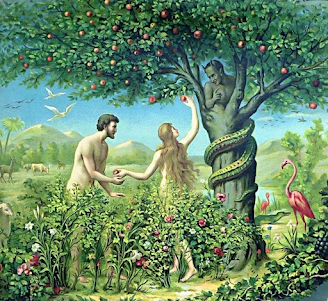 Almost. Then a police vehicle speeds by me, followed soon by a blaring ambulance. Then beneath the bridge I see the decaying body of a songbird whose voice so recently added more beauty to our urban avian choir. Then I pass by burned-out, boarded-up buildings that testify to the great pain and anger that just days ago surged through our streets after a man was needlessly killed under the knee of an officer of the peace. Then I read of another priceless life lost to a global pandemic, adding to the terrible death toll of hundreds of thousands and to the millions of living hearts broken. And then I read of the global economic crises driving hundreds of millions to desperate places. “The world’s Creator is also its Redeemer, and he has promised that something greater than Eden is coming.” 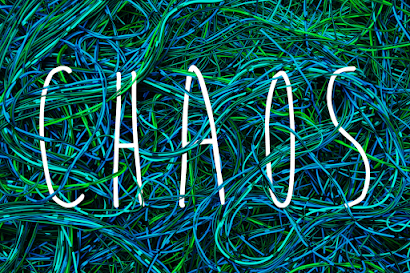 The stories keep coming. Another child subjected to the nightmare of sexual abuse, the impending demise of the Great Barrier Reef, the slaughter of 92 soldiers at the hands of armed religious zealots in central Africa. I don’t wish to read more. Eden has not returned. Looking at this sun-drenched spring morning world, I delight in its glory and the glory of the One who created it. But woven into this sublime beauty is sorrowful gore. The world labors under a profound and horrible brokenness. I hear its groaning and groan with it to the One who created it. But there is hope in this groaning, for the world’s Creator is also its Redeemer, and he has promised that something greater than Eden is coming. 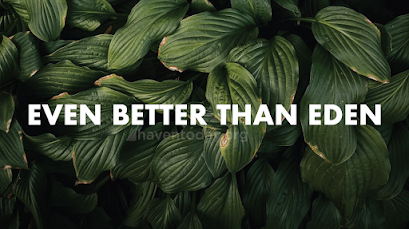 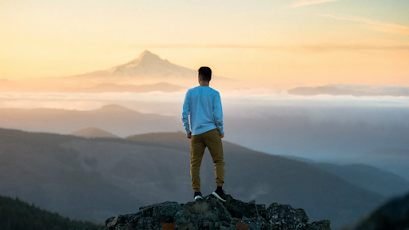 These deep, inescapable intuitions come from somewhere. And the Bible tells us where. They are part of our collective human memory, recalling an ancient catastrophe, when our first ancestors, and all of us since then, defied the Creator, resulting in a devastating fallout. Because you have . . . eaten of the tree of which I commanded you, “You shall not eat of it,” cursed is the ground because of you; in pain you shall eat of it all the days of your life; thorns and thistles it shall bring forth for you; and you shall eat the plants of the field. By the sweat of your face you shall eat bread, till you return to the ground, for out of it you were taken; for you are dust, and to dust you shall return. (Genesis 3:17–19) 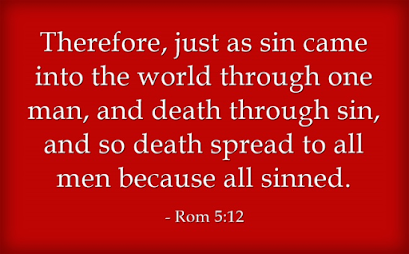 And when “sin came into the world through one man, and death through sin . . . so death spread to all men because all sinned” (Romans 5:12). But death was not the only consequence of the human fall; the entire “creation was subjected [by God] to futility” and “has been groaning” ever since (Romans 8:20, 22). When humanity fell by attempting to seize what belongs solely to God (Genesis 3:5), God commanded that the infection of appalling evil that entered us spread into the entire created world we inhabit… That’s why we know things shouldn’t be this way. Creation’s anguish is a witness and reflection of the cataclysm it is for creatures to reject their Creator. 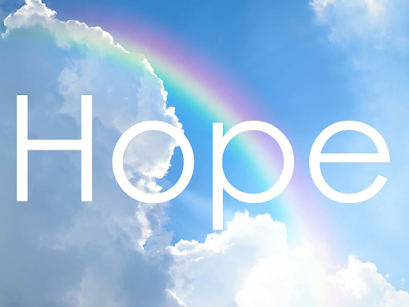 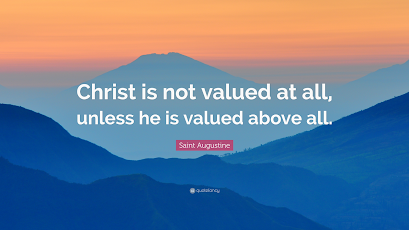 It is not only the redeemed children of God who will experience resurrection to new life. God has promised to make “all things new” (Revelation 21:5). Which means the whole creation will experience a kind of resurrection, a newness of life free of corruption. Free from blaring ambulances and silenced songbirds and murdered men and deadly pandemics and child abuse and dying reefs and senseless violence. These things, as unbearably horrible as they are, as much as they cause creation and the children of God in this age to groan, are “the pains of childbirth” (Romans 8:22) as the great Redeemer brings his work to a close and history builds to its great climax. It really is not Eden I long for when a sublime spring morning in Minnesota takes my breath away. It stirs in me the sweet longing, as C.S. Lewis said, “to find the place where all the beauty came from” (Till We Have Faces, 86). The glory in creation I see makes me long, “with unveiled face,” to “[behold] the glory of the Lord,” the Creator (2 Corinthians 3:18). 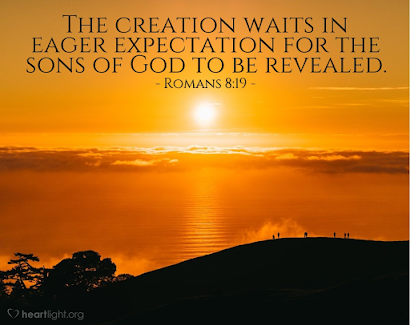 The profound brokenness of the world is not the way it should be. It is cursed. But it is not cursed forever. It will not always be broken. It will become, at the word of the Creator, another world, a renewed world. And so, “the creation waits with eager longing for the revealing of the sons of God” (Romans 8:19). And the sons of God eagerly long for the creation’s liberation… In the words of C.S. Lewis, “If I find in myself a desire which no experience in this world can satisfy, the most probable explanation is that I was made for another world” (Mere Christianity, 181). Although we cannot see everything now, we hope for what we cannot see and wait for it with patience (Romans 8:24–25). 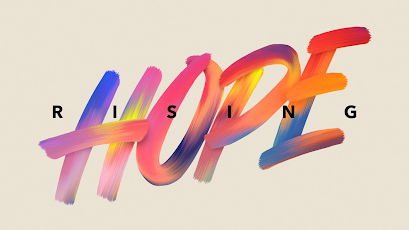 Yearning With You For The Fullness of Our Promised Redemption, Pastor Jeff