Today's "thought" comes from a prodigal who returned to Christ and His church after many years of straying from the faith -- only to be drawn back in by God's inexplicable grace. It comes from Kathleen Norris and is found in her New York Times bestseller, "Amazing Grace - A Vocabulary of Faith." It is taken from her chapter dealing with three very unpopular words in our society - Sinner, Wretch and Reprobate. I offer this for your consideration. Enjoy. 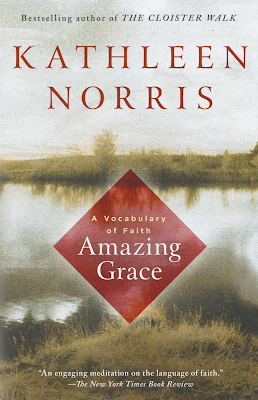 “I am a sinner, and the Presbyterian church (I attend) offers me a weekly chance to come clean, and to pray, along with others, what is termed a prayer of confession. But pastors can be so reluctant to use the word “sin” that in church we end up confessing nothing except our highly developed capacity for denial. One week, for example, the confession began, “Our communication with Jesus tends to be too infrequent to experience the transformation in our lives You want us to have,” which seems less a prayer than a memo from one professional to another. At such times I picture God as a wily writing teacher who leans across a table and says, not at all gently, “Could you possibly be troubled to say what you mean?” It would be refreshing to answer, simply, 'I have sinned.'" 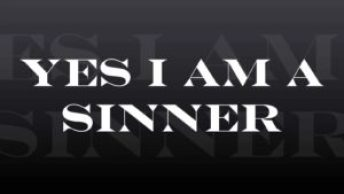 And if people are hesitant to use the word “sinner” the word "wretch" is in another league altogether:

"The word “wretch” has taken two paths to arrive at current English usage. The Old English Dictionary tells me that in Old English it had somewhat romantic connotation: a wretch was a wanderer, an adventurer, a knight errant. In Old Teutonic, however, a wretch meant an exile, a banished person, and it is there that the word’s negative connotations begin to haunt us. The word as used today means not so much one who has been driven out of a native land, but one who would be miserable anywhere. To some extent we have internalized the word to mean someone who is exiled from being at peace within the self. A “wretch” may designate someone who is materially poor and unfortunate, but it also means a person who is inwardly hapless and pathetic. 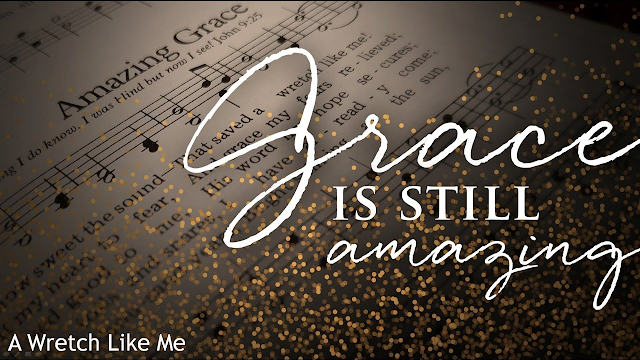 The word “wretch”, then, does not paint a picture of who we want to be. Or who we think we are. The word has become so unpopular in recent years, in fact, that people began complaining about its appearance in the first verse of “Amazing Grace” – “Amazing grace, how sweet the sound, that saved a wretch like me.” Some hymnals have taken out the offending word, but the bowdlerization of the text that results is thoroughly wretched English, and also laughably bland, which taken together, is not an inconsiderable accomplishment: “Amazing grace, how sweet the sound, that saved someone like me.” Someone? Anyone? Anyone home? 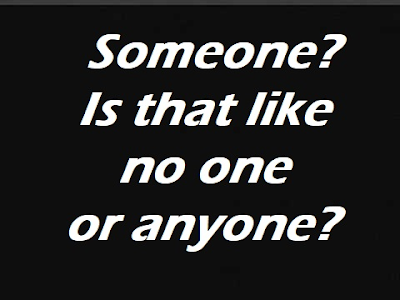 Is there a fabled “someone” who only thinks of good things in the middle of the night, who never lies awake regretting the selfish, nigh-unforgivable things that he or she has done? Maybe the unconscious of some people really does tell them that they’re okay, all the time. Maybe there are people who are so thoroughly at home in themselves that they can’t imagine being other than comfortable, let alone displaced or wretched in the spirit. But I wonder. I suspect that anyone who has not experienced wretchedness – exile, wandering, loss, misery, whether inwardly or in outward circumstance – has a superficial grasp of what it means to be human. 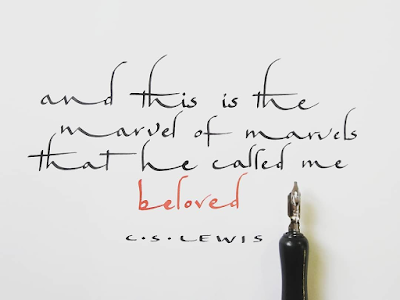 People want grace, it seems, and will admit to being “lost” and “blind” in John Newton’s fine old hymn. But don’t ask them to admit that it might take knowing oneself as a wretch to truly know grace for the wonder that it is. Don’t expect them to offer mercy to the wretched of the world, following Christ’s commandment to feed the hungry, tend the sick, clothe the naked, and visit those in prison – Let them help themselves. I did. I became Someone. It seems to me that if you can’t ever admit to being a wretch, you haven’t been paying attention.” 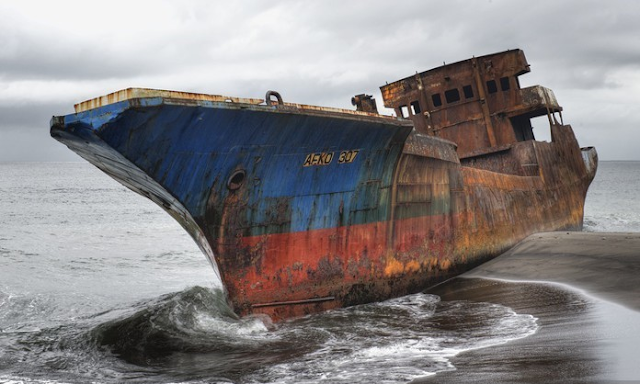 In personal study I also discovered that the term "wretch" (in English) comes from the antiquated Saxon word "wrecca" which means "wreck" - like a ship that has been cast upon the rocky shore, damaged and left helpless on the jagged rocks after a storm. It's a vessel that cannot repair itself or get itself back into the water. It needs a winch, or the tide, or something outside itself to rescue it from its stranded predicament. That's a wretch. Something that is powerless or helpless to save itself. 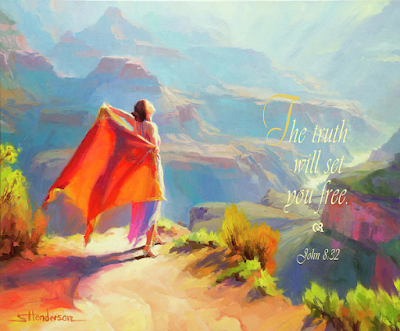 That's me. I'm not (as people have suggested) putting myself down when I call myself a wreck, or a wretch, because I know from experience my desperate need of the unmerited grace of God which alone can save me from my sin and myself. Such a confession has nothing to do with low self-esteem, it has to do with an admission of reality and accurate self-understanding. That's why I cannot help (or even imagine) singing anything else but, "Amazing grace how sweet the sound that saved a WRETCH like me." I wouldn't dream of changing the word. Because Norris is right when she suggests that a refusal to confess our wretchedness shows we have a, "superficial grasp of what it means to be human" and may even secretly cling to a "pull myself up by my bootstraps theology of self-effort" which actually believes (contrary to Scripture) that I'm the one that saved myself.

The words "sinner" and "wretch" are terribly unpopular in our self-esteem craving society. And that's fine. Let people pursue their fantasies. I'll simply sit off to the side of the mainstream of contemporary thought, and with John Newton, joyously proclaim and gladly cherish with all my heart the grace of God that was, is, and will continue to be given to a helpless, needy, sinning "wretch" like me!

Living in the Precious and Fully Undeserved Grace of Jesus, Pastor Jeff