Thoughts On the Persecuted Church

As a pastor who has always had a burden for the persecuted church, I have made it my aim to try and keep up with persecution around the globe. In fact, the first Christian book I ever read after my conversion to Christ at 23 was Richard Wurmband’s autobiography “Tortured for Christ” which chronicles the 14 years of torture and abuse he suffered in a prison camp in Communist Romania because of his faith in Jesus. For me, it was a life-altering read and I have given away many copies in the 40 years since then. The iron curtain has long since collapsed, and the world scene has changed immensely, but one thing has not – the persecution of Christians around the globe. Actually, the sad news is that it has increased to the point that watch-dog groups recently declared that Christians are now the most persecuted group of people in the world. 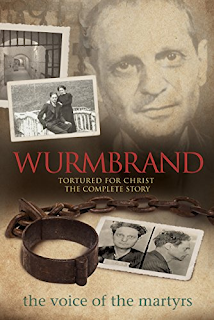 After his release in 1965, Wurmbrand started and organization called: The Voice of the Martyrs. Its aim is to highlight areas of persecution, offer support and assistance in ways that are possible, and solicit prayer for such brothers and sisters in Christ around the globe. I recently attended a VOM Conference in my area during which I found myself in tears many times as people who were the victims of persecution from the Middle East, China, India and North Africa shared their stories of abuse and survival.

Thus, when this note showed up in my email account today, I thought I would like to pass it along. It is not a political statement of any kind. It is simply an alert to pray -- though it should also be a reminder of how easy we as believers in the States, and elsewhere, have it, as compared to believers elsewhere. Please pray – especially if things should escalate there. And just in case you do not know, a “mullah” is a Muslim leader schooled in Islamic (Sharia) Law. In Iran the mullahs are the ultimate authority and dictate how people must live. 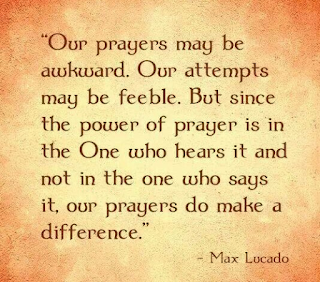 The Spiritual Battle for Iran
The people of Iran suffer ever-increasing hardships under the mullahs who claim to be running the government according to Allah’s specific instructions. International sanctions have derailed the country’s economy, causing a tenfold increase in the price of a bag of fruit while quadrupling monthly rent in the past two years. 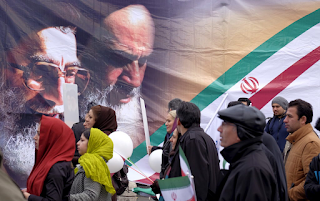 Now, on top of economic catastrophe, Iranians have been further burdened by escalating tensions between their government and the U.S. Most of Iran’s people acknowledge, at least in private, that Islam doesn’t work; 40 years of Islamic rule has led to nothing but heartache and hopelessness. They are ready to hear the hope of the gospel! 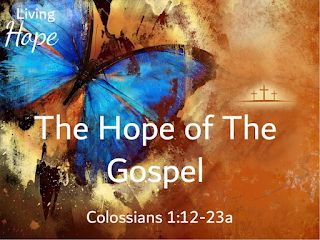 Iranian Christians are targeted by both their government and the Islamic religious authorities, making outreach, discipleship and even arranging a meeting incredibly challenging. All unregistered cellphones and SIM cards (i.e., “burner phones”) have been disabled, and the government can monitor all calls and text messages made with registered, legal cellphones. 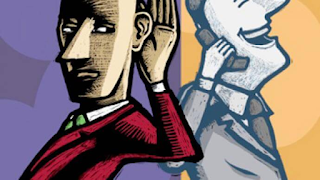 The Islamic government hunts down Christian leaders and others actively sharing their faith in Christ. If arrested, these believers are pressured — and even tortured — to give up their faith and disclose the names of other believers.

Please pray for Christians in Iran. 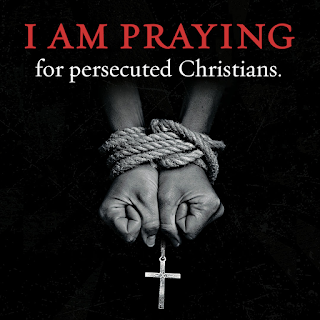 It might help us to recall that Hebrews 13:3 instructs us to “Remember the prisoners as if chained with them—those who are mistreated—since you yourselves are in the body also.” Jesus likewise gave us this indirect command to reach out and help them in Matthew 25:36: “When I was in prison, you came and visited me.” He then added, “Whatever you have done for these, the least of my brethren, you have done unto me.”

Should you desire to learn more, or get involved in helping, you can contact Voice of the Martyrs at: https://www.persecution.com